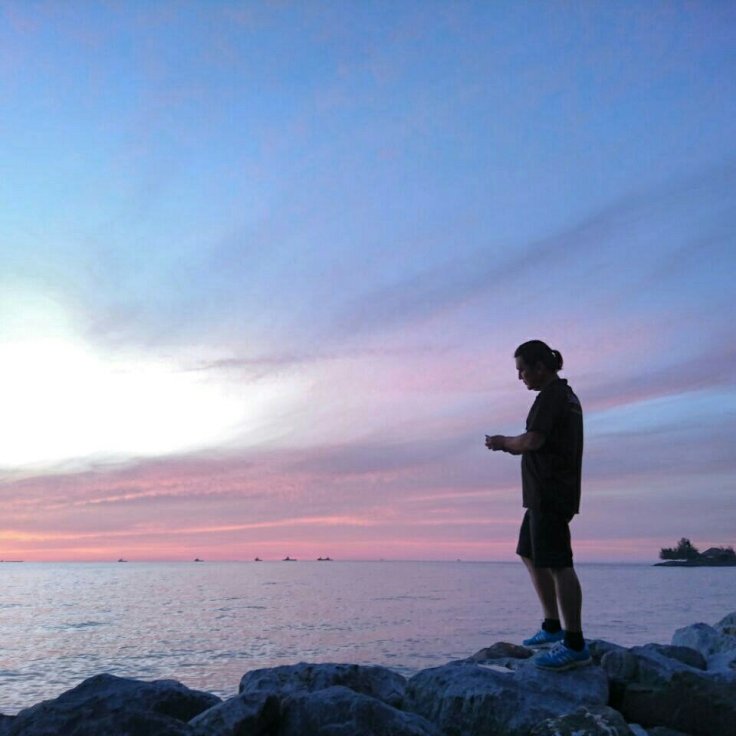 I am a sucker for sunsets. I totally love them. I try my best to chase the sun as it goes down, saying good bye to a beautiful day that has been.

This is a short story, mostly a pictorial of the best sunset moments I have encountered. Took me a while to dig them up but I think it’s worth the time.

So here are some of my sunset moments in Sarawak that I wish to share with you. Enjoy. 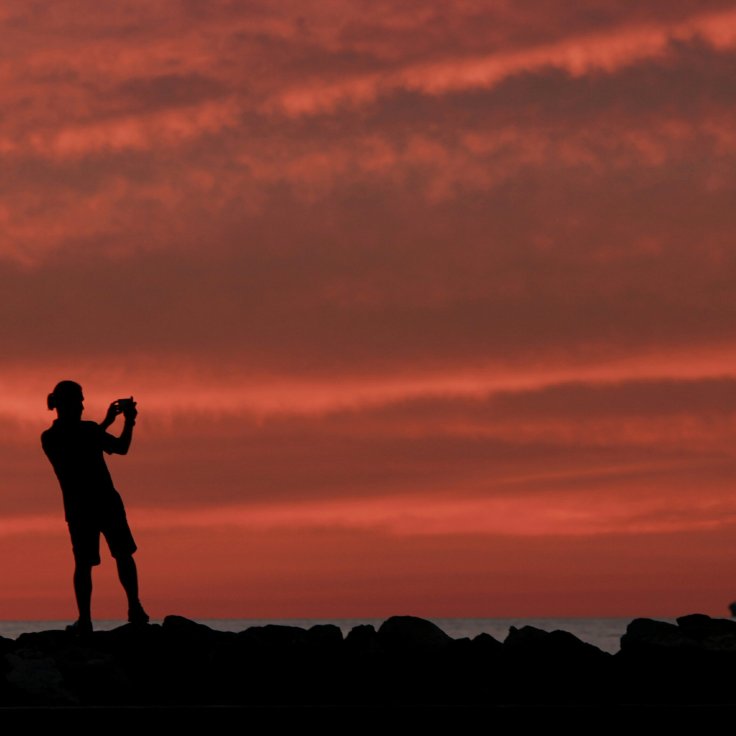 The profile photo of Dayak Wanderer

This photo of me is taken by Ghazali, the official photographer for Borneo Jazz Festival 2016. We were at the Miri Marriott for the performers get together cocktail and dinner. Boy it was a lovely sunset.

This one was taken in 2017 at Beach Republic. Was there with some beers with a good buddy of mine. Managed to give some basic photography lessons. Probably my favourite sunset shot so far.

Taken in 2015, this is also another glorious sunset. Was on my way back to kuching on a late afternoon flight.

It was a weekend trip and having this sunset shot to send me off from Miri was a fantastic finale.

Luak Bay is another favourite local public beach to enjoy an afternoon of outing and definitely for sunset chasing.

Love this one which has an eagle shaped cloud to add to the sunset’s character. Esplanade is also another public beach in Miri.

Usually would hang out here if on the way to the airport catching the evening flight back to Kuching.

Taken from Premier Hotel Sibu, the evening before going on that adventure up rivet to Kapit.

Taken onboard the MV Equatorial while doing the Sunset River Cruise in 2016.

One of my best sunset photo so far with the silloute of the State Legislative Assembly building to the right and Mount Serapi in the background.

Finally, another good place where I sometimes go to is Kuching International Airport. Here you get a nice picturesque setting of Mount Serapi as the backdrop. 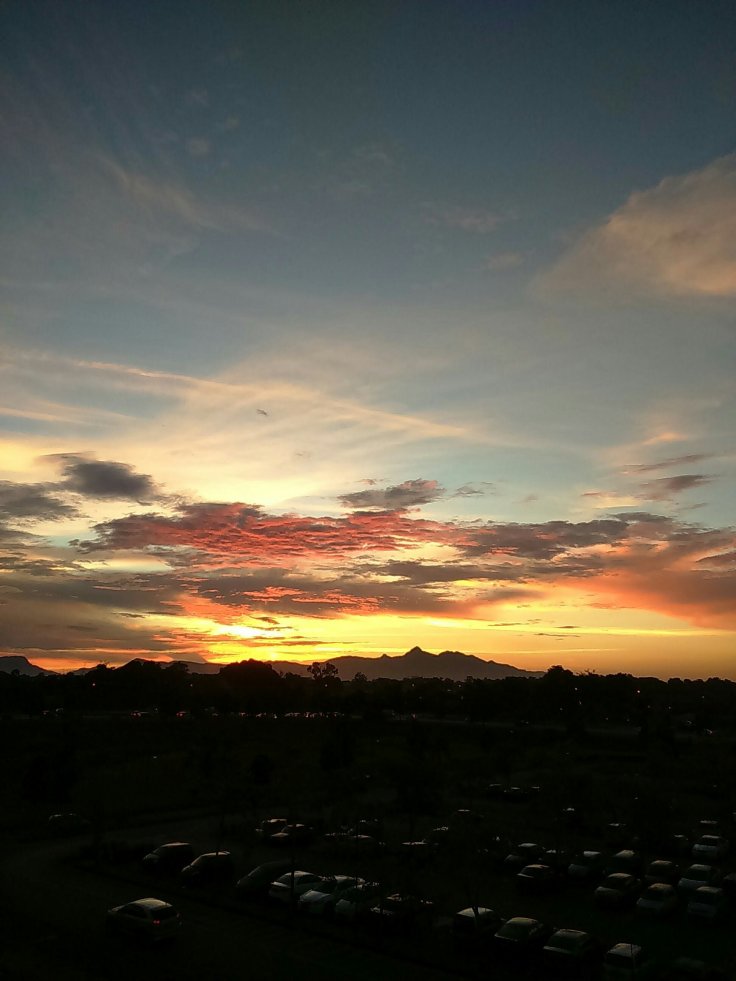 I thought of sharing you one final one before signing off. Again it’s in Miri, one of my favourite cities in Sarawak. I always look forward to go to Miri as I do have a lovely time chasing sunsets in Miri.

Thank you for reading and do leave your comments below.

14 thoughts on “Sarawak’s Sunsets as captured by Dayak Wanderer”